August has been a bad month for produce — among many, many other things. Earlier this month, grocery chains and major producers across the country recalled onions that may have been contaminated with salmonella. As well as being sold raw, the onions were cooked into some ready-to-eat dishes at grocery stores, and according to the New York Times, shoppers at Krogers in Louisiana and Texas were advised to toss out macaroni salad, pasta salad, and chicken salad croissant sandwiches.

Now, another round of produce problems have been reported. A potential listeria contamination has the FDA recalling lemons, limes, oranges, and potatoes, according to CNN. The voluntary recall stems from Listeria monocytogenes being detected on a piece of equipment used to process the produce at Freshouse II LLC, according to an FDA statement. CNN reports that the produce made its way to retailer distribution centers in North Carolina, Pennsylvania, South Carolina, and Virginia, as well as to wholesalers in Maryland and North Carolina. Photos of the contaminated produce can be found here.

The company wrote in its statement that the recall was being implemented “out of an abundance of caution.” Though it was voluntary, caution doesn’t seem like an optional measure, considering listeria is most likely to seriously sicken pregnant women, young children, the elderly, and those with compromised immune systems — many of the same demographics already at a heightened risk of complications from COVID-19.

Cooking is one of very few comforts that remains during a terrifying pandemic and a devastating economic crisis, and recalls like these are an unpleasant reminder that our food system — as enormous and seemingly sturdy as it is — begins to fall apart when major suppliers and producers face issues on farms and in warehouses. It was a reminder delivered to consumers when workers squeezed together in meatpacking plants began contracting COVID-19 at an alarming rate. There was fear that the entire meat industry would shudder to a halt. Even then, concerns were largely about the supply chain, not the workers becoming sick in facilities as the president signed an executive order demanding they remain open.

It’s easy enough to think about food without thinking about the way it’s produced, or the people who do the producing. It’s calming to sink into the couch as a pot of stew bubbles away on the stove, blissfully disconnecting from our upsetting reality, if even just for an hour. But there’s no way to really, truly disconnect, when a bad lemon or a no-good potato might be sitting on the counter.

Maybe September will be kinder to the produce aisle.

Coronavirus: A-level students in England can use mock results to get into university | Politics News 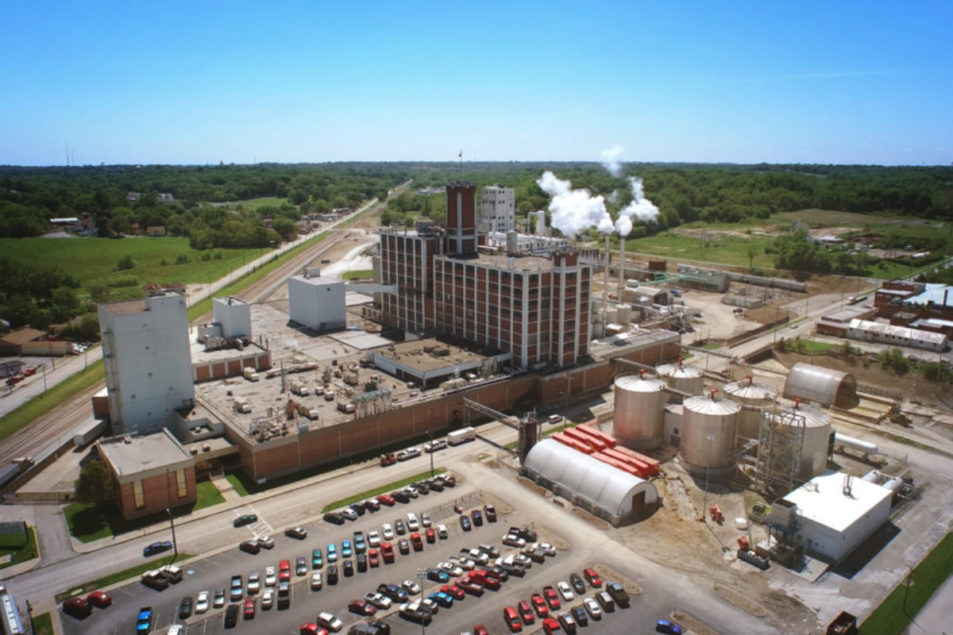 Letter from the Editor: Kiecker speaks out after rising to the top as FSIS Administrator