Exploring low-ABV beers, but struggling to find something experimental enough? Fungtn may have the answer in its new range of beers – brewed with medicinal mushrooms.


The UK-based brewery uses myco adaptogens, a class of fungi known for their health benefits, to make its gluten-free and vegan beers. The range so far includes an IPA with Lion’s Mane, a Citra beer with Reishi, and a lager with Chaga.


The 0.5% ABV beers, which retail at £3.20 a bottle, are aimed at the more mindful, health-conscious generation of consumers looking for low and no alternatives to traditional drinks. It follows the increasingly popularity of CBD-based drinks, which can be found in high street health and wellness stores.


Adaptogenic mushrooms have been used medicinally for centuries; they are claimed to have physically and psychologically restorative properties while also supporting the immune system.


Fungtn says the starchiness of the mushrooms enhances the depth of body of its beers without the alternative ingredients that are deployed in some low-ABV and non-alcoholic beers.


The brand was launched during the Covid-19 lockdown by mindful drinking consultant Zoey Henderson, who discovered medicinal mushrooms on the trip to California.


She said: “The fungi kingdom is fascinating and in these stressful, anxious times they can help protect our bodies as well as enhance mood and overall wellbeing. Fungtn is a vegan, gluten-free and hangover-free way of enjoying the ceremony of an ice-cold craft beer at the end of a busy day, whilst also benefitting from the fungi as a natural solution to combat the stresses of our hectic modern lives.”


Fungtn, the first brand from the Fungtional Brewing Company, launches on 25 September. The beers are available to pre-order at www.fungtn.com.

Who Are Skol Airlines And Why Have You Never Heard Of Them? 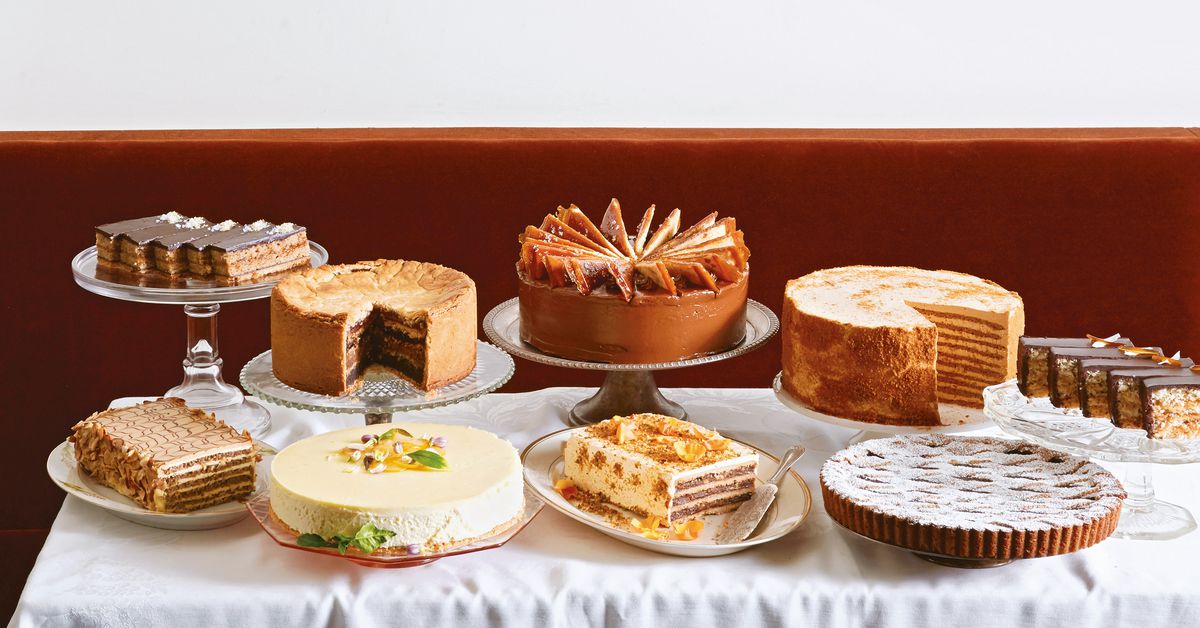 A Bar Team Is Born