Star Trek: Discovery (10/9c, CBS): Many a Trek fan’s dream comes true as the franchise’s first series behind a streaming paywall comes to network prime time. (It only took a pandemic and a delayed fall season to make it happen.) The first season of Discovery introduces a strong new heroine in First Officer Michael Burnham (Sonequa Martin-Green, formerly of The Walking Dead), an embattled First Officer who gets in very deep hot water when she defies orders during an encounter with hostile Klingons. (For those keeping score, a third season of Discovery launches Oct. 15 on CBS All Access.)

Star Trek: Lower Decks (streaming on CBS All Access): Trek‘s jokey animated spinoff delivers one of its cleverest episodes as all four Cerritos ensigns find themselves trapped on an alien planet, forced to testify about matters well above their pay grade. What they reveal says a lot about the hierarchy of Starfleet’s power structure, but even more about an underlying philosophy of Star Trek: that even the most iconic space heroes aren’t infallible as they attempt to do good in the universe. Keep an eye out for a cameo from one of Trek‘s favorite recurring characters.

Haute Dog (streaming on HBO Max): Putting on the dog is a walk in the park for the contestants in this knowingly campy reality competition set in the over-the-top world of dog grooming. Pet stylists tease their fancy canines through wacky challenges with themes including “fairy tales” and “safari,” while host Matt Rogers and judges Jess Rona (a celebrity dog stylist) and comedian Robin Thede offer biting comedic commentary. The last player not in the doghouse is named “Best in Show” with a $10,000 prize.

The Murders at White House Farm (streaming on HBO Max): A grim six-part true-crime docudrama investigates the grisly events of 1985 when a family is found brutally slain in their remote English farm. Initial evidence points to daughter Sheila (Cressida Bonas), who suffered from mental illness and may have been responsible for killing her kin before turning the gun on herself. But detective Stan Jones (The Full Monty‘s Mark Addy) isn’t so sure, and finds clues that suggest another family member was responsible. The impressive British cast includes Stephen Graham (Line of Duty) and Gemma Whalen (Game of Thrones).

Press Your Luck (9/8c, ABC): The network’s “Fun and Games” franchise now fills the Thursday lineup for the time being — Grey’s Anatomy and Station 19 aren’t back until November. Sandwiched between new episodes of Celebrity Family Feud (8/7c) and Match Game (10/9c) is a special episode of Press Your Luck in which host Elizabeth Banks welcomes back three fan-favorite contestants from the original 1980s run of the game show. Will history repeat itself, or will the WHAMMY win the day?

Related News  Exclusive: Go Inside the Swoonworthy Closet of Emily in Paris

Inside Thursday TV: With pop superstar Mariah Carey‘s memoir The Meaning of Mariah Carey due to be released next week, she sits with the queen of talk, Oprah Winfrey, for the latest installment of The Oprah Conversation, streaming on Apple TV+… A second season of Netflix’s foodie travelogue The Chef Show follows celebrated chef Roy Choi and director/actor Jon Favreau as they continue their exploration of cultures and cuisines… Filmed before the quarantine that altered many a wedding plan, the 13th season of WE tv’s Bridezillas (10/9c) introduces Loni Love as the show’s new voice. 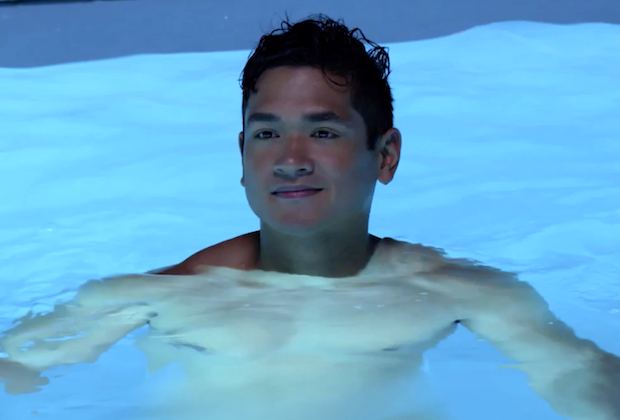 The Haves and Have Nots Recap: Season 7, Episode 19: [Spoiler] Has Sex 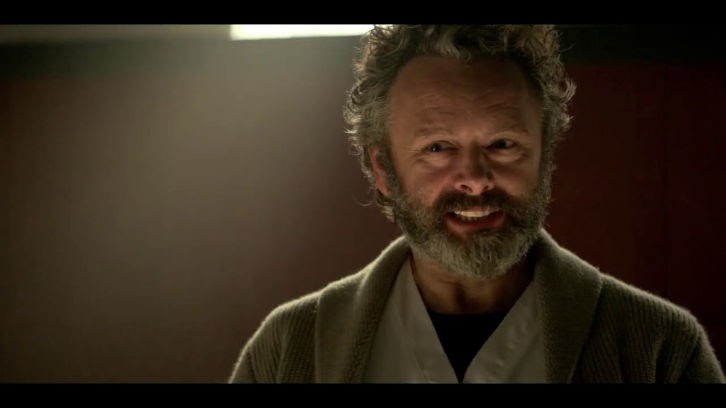 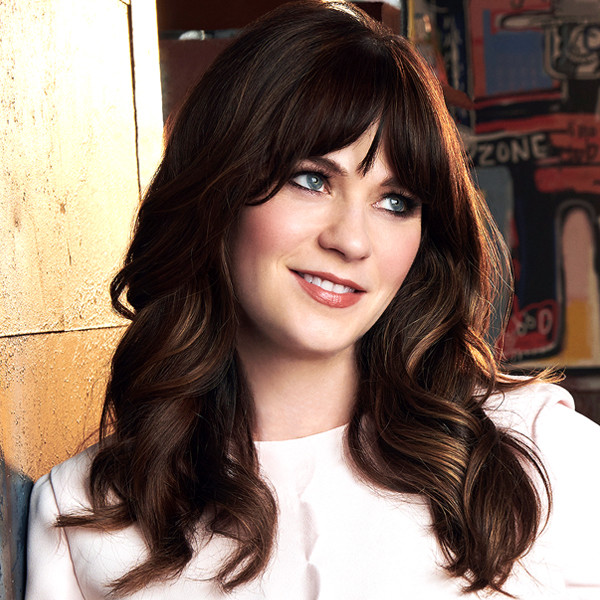 This New Girl Reunion Will Have You Running To the Polls