Australian coach Justin Langer will support “100 per cent” any player who needs to leave what looms as such a strict biosecurity bubble this summer it could mean they face Christmas without their families.

Langer is living out the complexities of a home summer impacted by COVID-19 right now, facing six of the next 10 weeks in quarantine in various states.

Currently in South Australia after returning from a successful tour of England, Langer has to complete two more weeks on his return to Western Australia, then another two wherever, and whenever, the Australian squad assembles ahead of a limited overs and Test series against India.

With the international schedule not yet locked in, around 80 per cent of his preferred the Test squad in India until the end of October, and the first four rounds of the Sheffield Shield season to be played in Adelaide, the complexities of what Langer and his selectors are facing is staggering.

Those complexities could include having to tell players they could face Christmas away from their families.

“The quarantine issues will cause the greatest angst for their families if they want to join the hubs,” Langer said on Monday.

“It’s two weeks to come in to the hub, then two weeks when they get home if quarantine rules stay the same.

“It’s one of the contentious issues at the moment. We’ll just keep working out way through those things.

“It’s more to do with the quarantine regulations and every state is different. That’s what becomes so problematic and our management of the players is going to be so important.

“Every opportunity we are going to get for our players and support staff to see their families we are definitely going to take it, but it’s really, really complex.”

After arriving in India, without his family, batsman David Warner said it was the “hardest thing” not to have his wife and daughters with him.

Conscious of the toll that could take this summer, Langer said anyone who felt the need to leave the bubble, which could be in place for up to three months, would have his full support.

“We care for our people and if anyone gets to that point, we are all very, very respectful of the current environment, guys away from their families, in hubs, and we are looking at the bets ways to manage that,” Langer said.

“The latin origin of the word culture comes from care, and hopefully we are showing that. If someone was to come up and say they needed a break, they would have 100 per cent support.”

Travel restrictions could yet ease before the cricket begins in December, but Langer knows he could still have to pick a larger than normal squad.

That could mean players not playing cricket, another challenge Langer said he was wary of.

“It’s one of our lessons from England, where we took 21 players. Whatever size we have, guys are going to see their mates playing Big Bash or Shield cricket and it’s not going to be as easy as before to come in and out,” he said.

“We want all our players playing as much as possible, so working out the exact number, it won’t be a science, but there will be an art so we get the balance of guys playing and guys being ready in case anything goes wrong.

“We are thinking it through all the time, conscious of everything we need to consider.”

Russell Gould is a senior Herald Sun sportswriter with nearly 20 years experience across a wide variety of sports from cricket to golf to rugby league to horse racing and AFL, writing both news and in depth fea… Read more

Coronavirus: 'A test the government must pass' - ministers urged to prioritise testing in schools | UK News 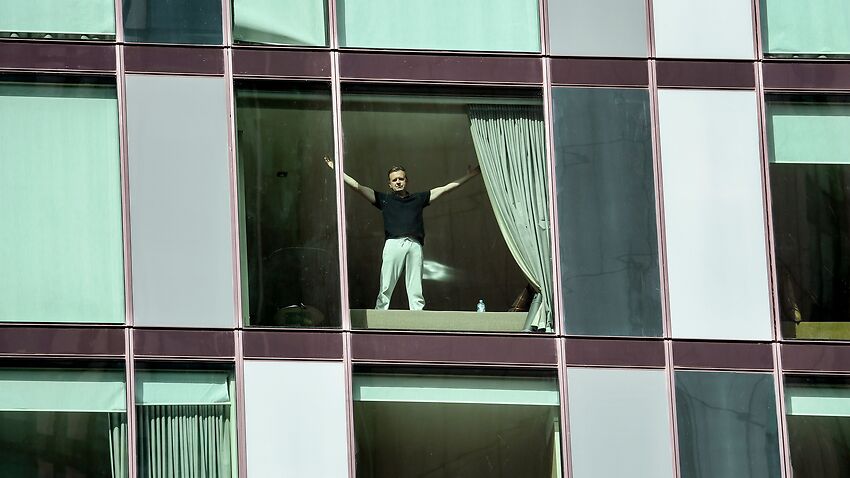 ‘We need a new system’: Growing calls for alternatives to mandatory hotel quarantine for returning Australians 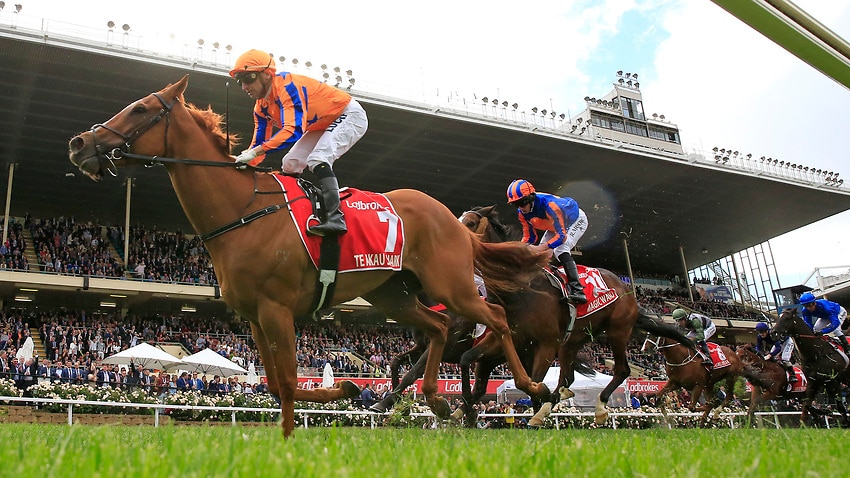