The player turned commentator, who was born in Coburg, Melbourne, died of a ‘massive’ heart attack in a Mumbai hotel on Thursday.

Jones was in the subcontinent as part of Star India’s commentating team for the IPL.

Daily Mail Australia understands Jones collapsed in the lobby of the hotel as he entered with former fast bowler Brett Lee, who desperately tried to revive him with CPR.

According to close friends, Jones went for a run on Thursday morning before suffering the heart attack at lunchtime.

‘It is with great sadness that we share the news of the passing away of Mr. Dean Mervyn Jones AM,’ a Star India statement read.

‘He died of a sudden cardiac arrest.

‘We express our deep condolences to his family and stand ready to support them in this difficult time.’

Star India said it is in communication with the Australian High Commission. 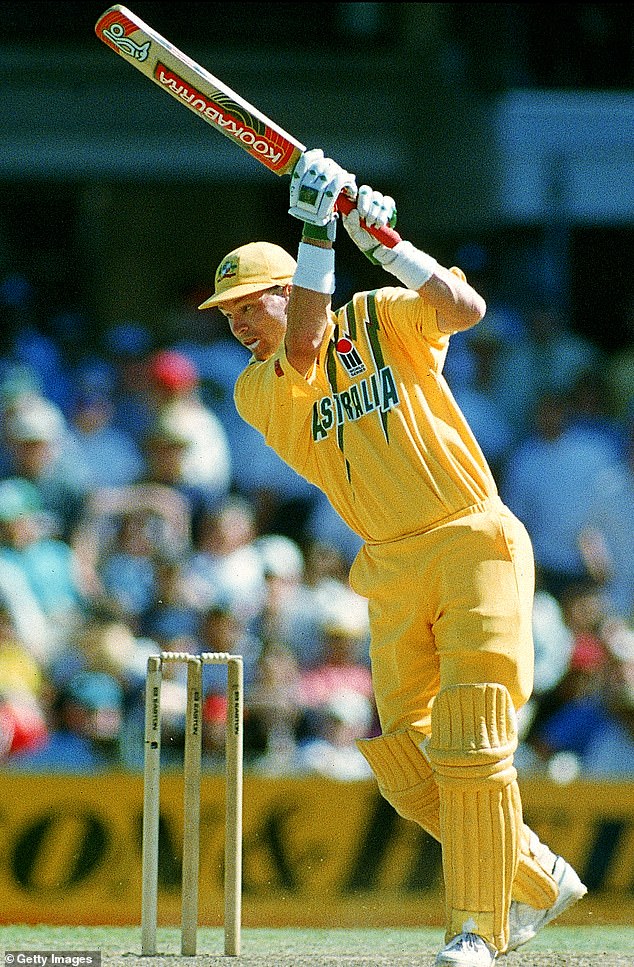 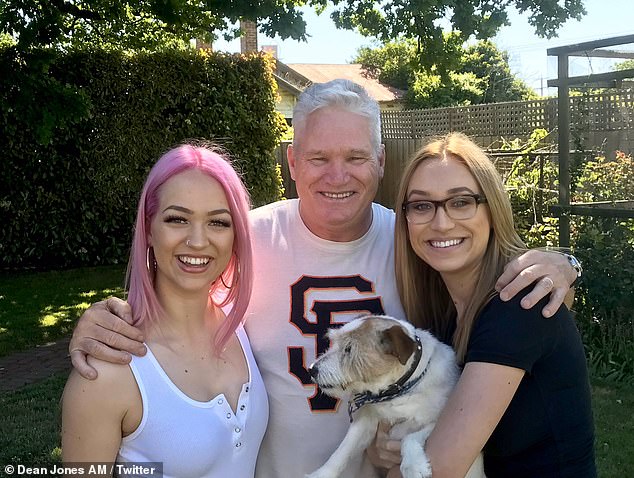 ‘Dean Jones was one of the great ambassadors of the game associating himself with Cricket development across South Asia,’ the statement continued.

‘He was passionate about discovering new talent and nurturing young Cricketers. He was a champion commentator whose presence and presentation of the game always brought joy to millions of fans.

‘He will be sorely missed by everyone at Star and his millions of fans across the globe.’

Jones is hailed for revolutionising the One Day International format.

The cricket great played in 52 Tests for Australia and averaged 46.55 batting in the middle order.

He scored 3631 runs and 11 centuries in his illustrious career. 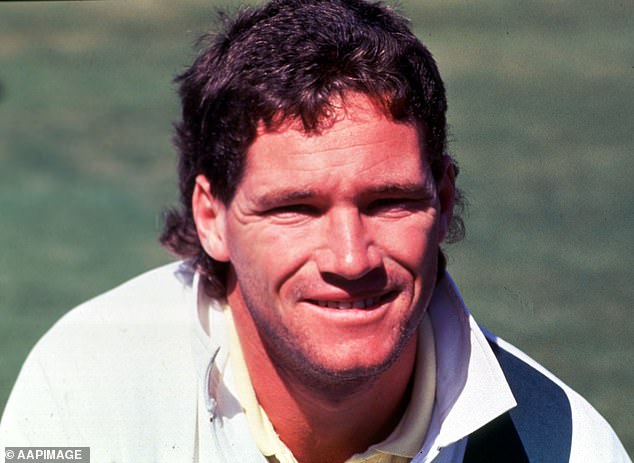 Jones (pictured) is hailed for revolutionising the ODI format 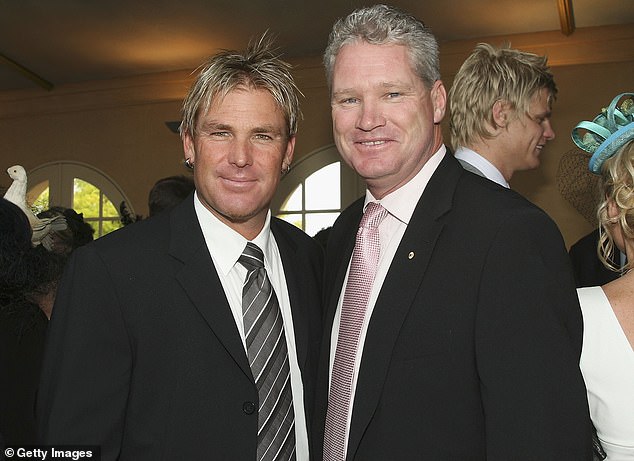 Cricket greats posted their condolences when the shock news broke on Thursday night.

‘Top commentator and coach, great cricket brain, will be missed by the cricketing community #RIPdeanjones.’

Indian cricket coach Ravi Shastri said he was shocked to lose ‘a colleague and a dear friend’.

‘Gone so young. Condolences to the family and may his soul rest in peace,’ he wrote.

‘He was a wonderful player for Australia and he will be missed. My thoughts are with his family. RIP Deano,’ Smith wrote. 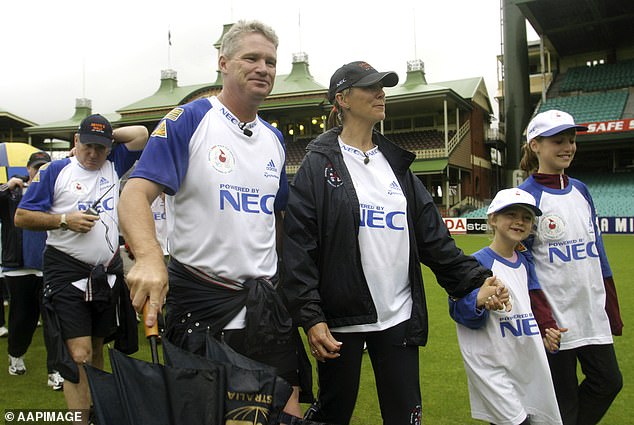 Jones leaves behind his wife Jane and their two daughters, Augusta and Phoebe.

‘On about 170, I wanted to go off because I was stopping the game every over to be sick,’ Jones told Cricinfo in 2004.

Jones tried to cool off with an ice bath after he was dismissed but when he attempted to get out of the bath he passed out. 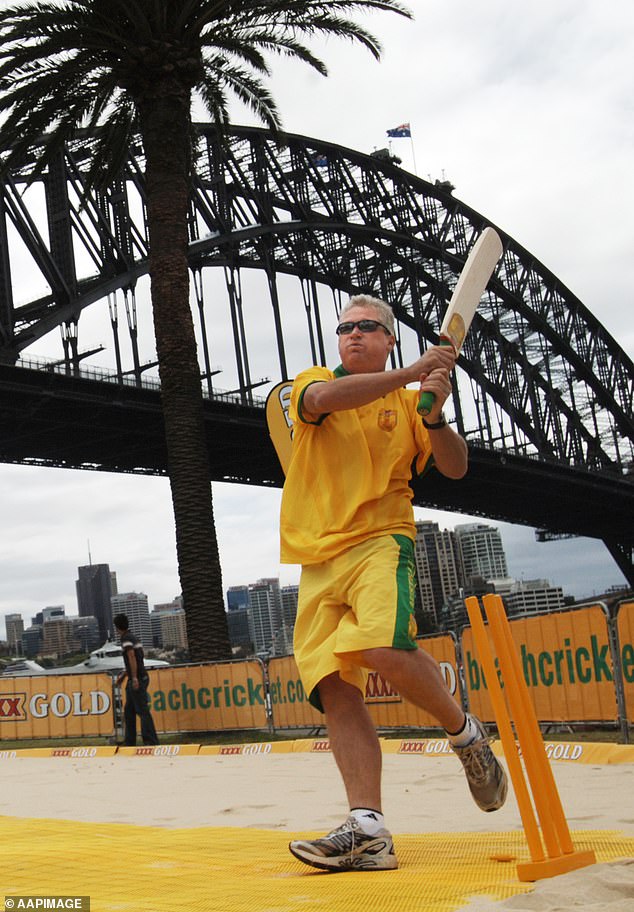 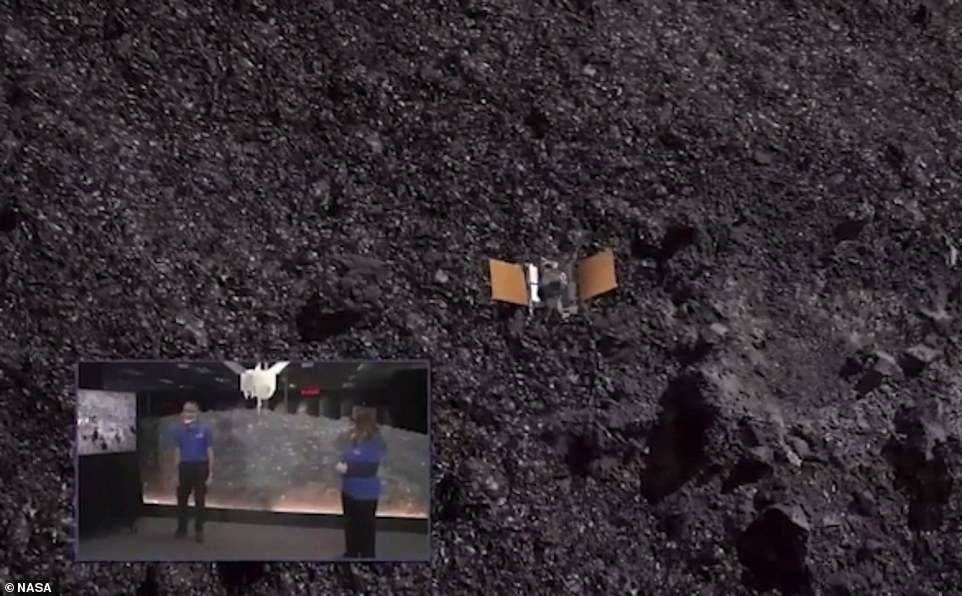 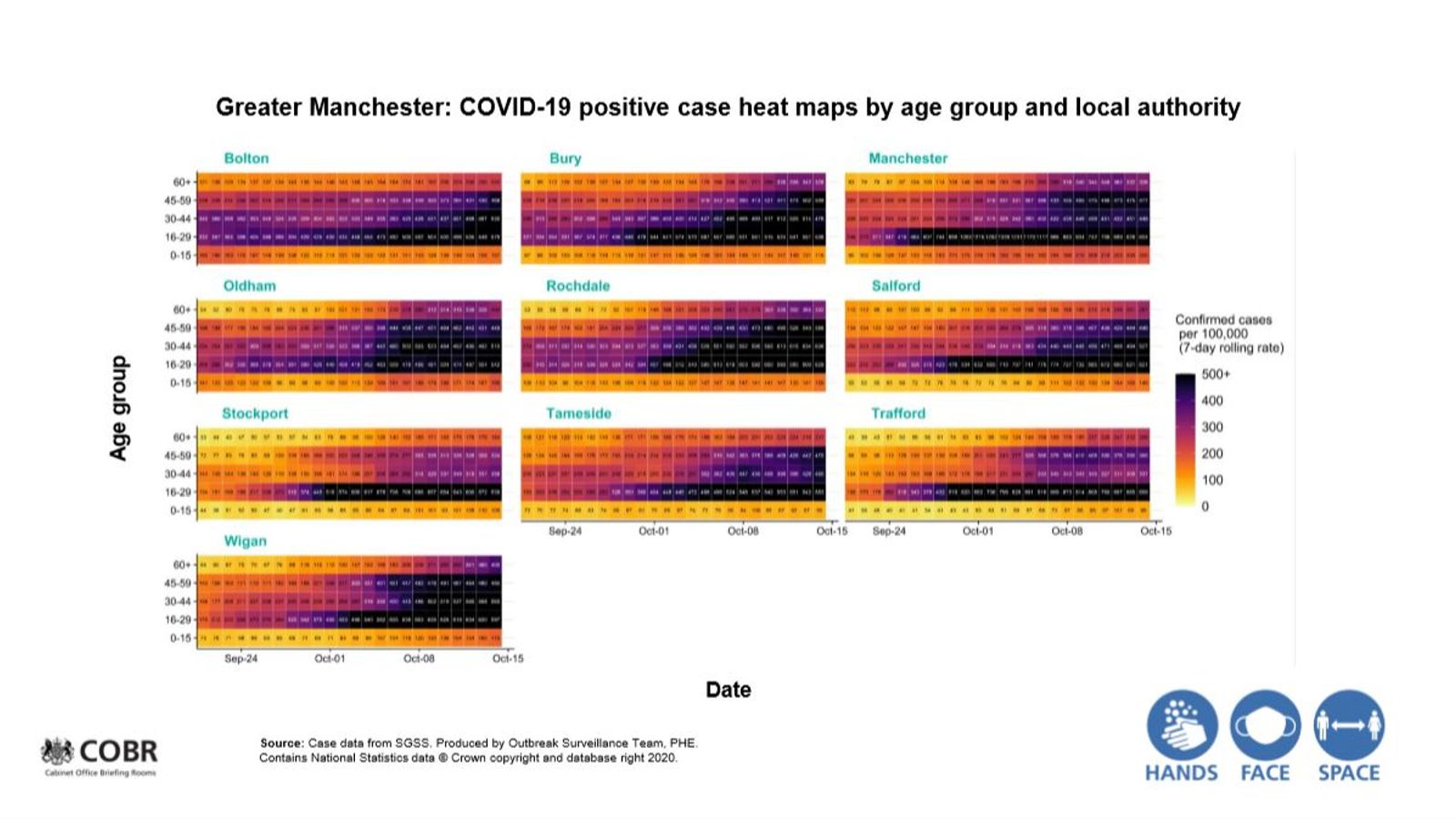 Coronavirus: The heat maps that show why Greater Manchester has moved to Tier 3 – but why there’s no sign of national ‘firebreak’ | UK News 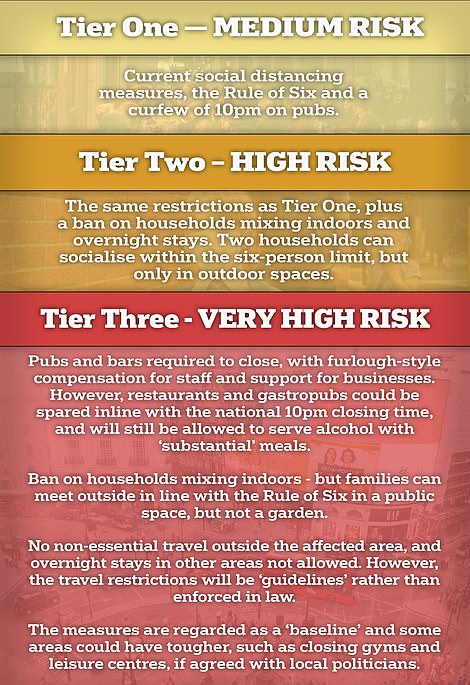 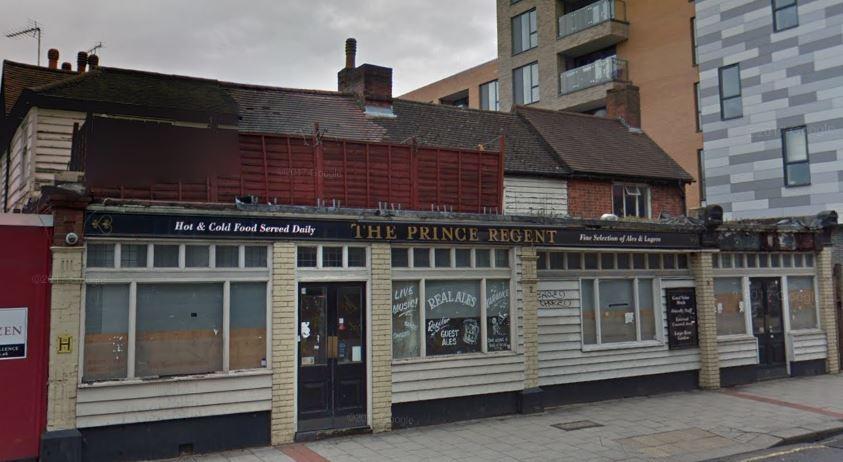 Plans to turn pub into apartment block gets green light