The Red Devils should always be in the market to sign football’s top talents – a category the 20-year-old falls under, according to the pundit

Manchester United have been urged by Rio Ferdinand to continue their pursuit of Borussia Dortmund‘s Jadon Sancho, with the ex-defender claiming that the England international is the best young player in the world “bar none”.

It is understood that Sancho is the Red Devils’ top transfer target this window, with manager Ole Gunnar Solskjaer keen to add more quality to a side that has seen a dramatic upturn in form since signing Portuguese playmaker Bruno Fernandes in January.

Dortmund’s sporting director, Michael Zorc, however, has stated that the club’s prized asset will not be leaving before the end of the 2020-21 season, with the German outfit having set a deadline of August 10 for any interested parties to get a deal over the line.

Goal recently confirmed that United have not given up hope of signing Sancho despite Zorc’s comments though, and Ferdinand has backed the 20-year-old to sparkle for the Old Trafford side should they eventually come to an agreement with Dortmund.

“He is fantastic,” the former centre-back told BBC Radio 5 Live. “If he does come he’ll be an added value in terms of quality, no doubt.

“Manchester United need top players who are going to have an effect on their first XI and I think Jadon Sancho falls into that category.

“If you look at successful Man Utd sides over the years, successful periods, there were players fighting for every position and if you substitute one out and you brought one in there was no change in the quality or the output.”

Ferdinand’s old club have struggled to hit the heights of years past since the departure of Sir Alex Ferguson in 2013, with the likes of Louis van Gaal and Jose Mourinho failing to win the hearts of fans and pundits alike.

Solskjaer’s ongoing squad rebuild has given the United faithful renewed optimism, however, and Ferdinand feels that a return to “attacking, vibrant football” – as well as Europe’s premier club competition – means his former side are heading in the right direction.

“That’s been the most pleasing point,” he added. “He’s ticked a box in terms of getting the team back into the Champions League, which I think would have been his remit at the beginning when he got his hands on the reins.”

How The Heck Are Hackathons Going Online And What To Expect 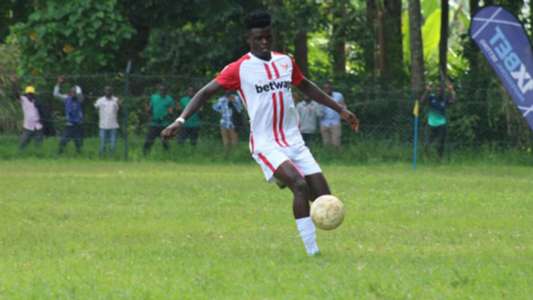 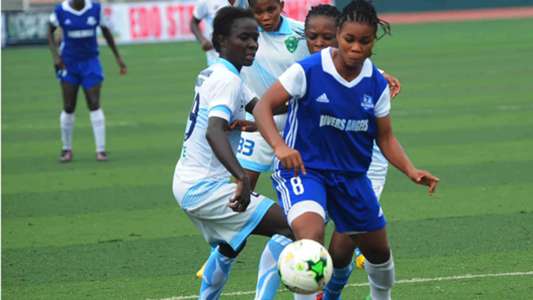 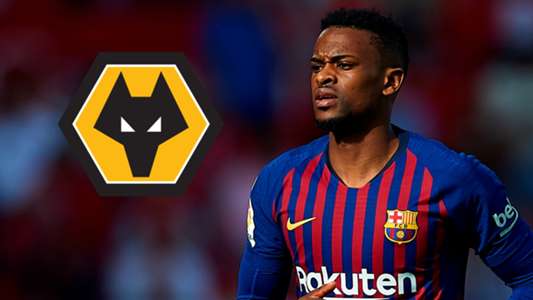